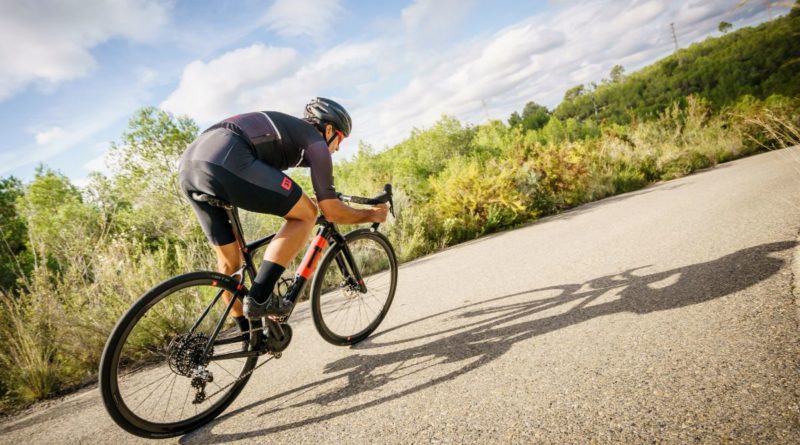 When 3T introduced its first generation Exploro – the world’s first aero gravel bike – it was often misunderstood. Aero and gravel just didn’t go together in most people’s mind. Yet the argument for aerodynamics in gravel is quite strong, as lots of gravel rides involve wind-swept roads.

You may go only 10 kph on that road, but that’s because of the 50 kph headwind. So aerodynamically, you’re going 60 kph relative to the wind and the aero drag rules everything (that’s WHY you’re going so slow, and why 3T says “go slow faster”).

But equally important, gravel bikes are often used on pavement too, and the aerodynamics of the Exploro allow it to be competitive as a road bike. This makes the Exploro a perfect “one bike for everything”.

Now in its second generation, the Exploro certainly has made its mark on the gravel market, not only as one of the bikes of choice for people at the pointy end of gravel races but also as a great bike for people wanting to reduce their bike stable (yes those people exist, in fact there are more and more of them, including 3T co-owner and Head of Design Gerard Vroomen).

Today, this journey comes full circle with the introduction of the Exploro Speed. It features the award-winning Exploro frame in TEAM or LTD level coupled to a speed-focused Force 1 drivetrain with carbon power-ready crank, Discus C35 TEAM carbon aero wheels and, as an option, our super-slippery 3T Torno aero crank. 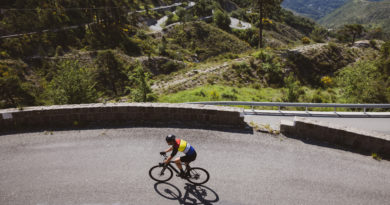 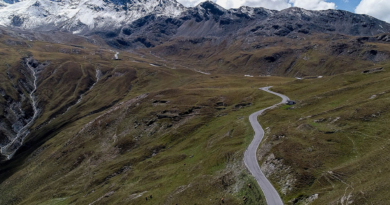 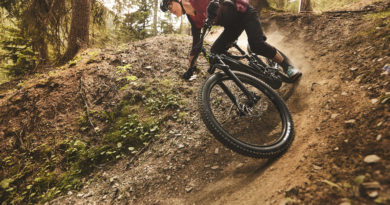 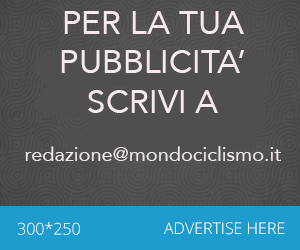